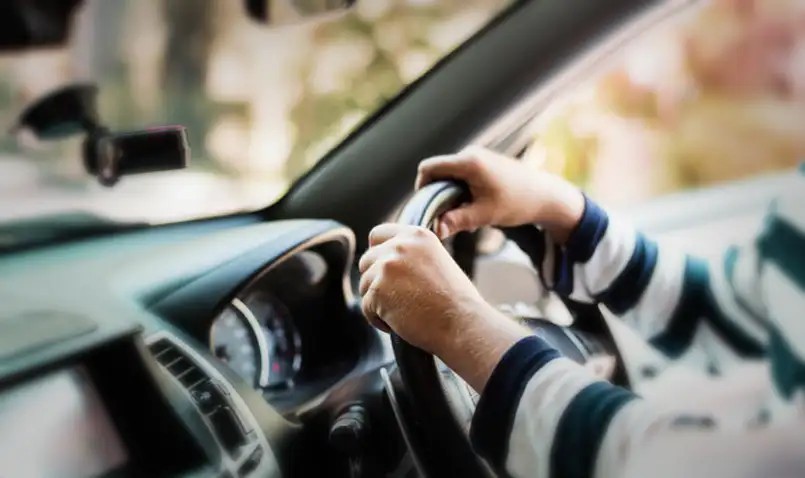 Have you ever wondered what will happen if you drive an uninsured car? Well, you can land in a lot of trouble. Read on to know more.

Car ownership in India has significantly increased in the last two decades resulting in increased traffic. Unsurprisingly, incidents of road accidents have also increased during the same period. Therefore, it has become necessary to financially protect the car owner from the damages caused to the car and the third party involved in the accident.

Comprehensive car insurance can be the best way to cover your car against own damage and damage to a third party, though this insurance coverage is not mandatory. However, the Indian Motor Vehicles Act, 1988 has made third-party insurance compulsory for every bike or car plying on Indian Roads.

Who Are the Different Parties in a Vehicle Insurance?

A bike or car insurance in India involves three parties.

The car owner who buys the vehicle insurance is called the first party.

A third party is a person or a vehicle owner who has been affected in any way by the vehicle insured by the first party.

What Is Third-Party Insurance?

Third-party Insurance is a type of vehicle insurance that financially protects the car owner against the liabilities arising out of any third-party damages. It doesn’t cover the own damages, that is, damage caused to the policyholder’s car.

What if a Car Is Not Insured?

Driving an uninsured car is illegal since it is a statutory prerequisite to have valid third-party car insurance in India. You should always renew your car insurance in time to avoid a lapse in the policy.

What Are the Consequences of Driving an Uninsured Car?

According to The Motor Vehicles (Amendment) Act, 2019, you have to pay fines or face imprisonment as follows if you get caught driving a car without valid vehicle insurance.

If you get involved in an accident while driving an uninsured car, then you may have to cover the entire damage caused to the third party from your own pocket, which can be very high. Besides, you wouldn’t have any safeguard against legal formalities that may arise due to the potential injury or death of the third party.

In a nutshell, driving a car without any car insurance in India can cause unnecessary legal troubles and hassles for the car owner. A far better way is to purchase mandatory third-party insurance and peacefully drive your car whenever and wherever you want. 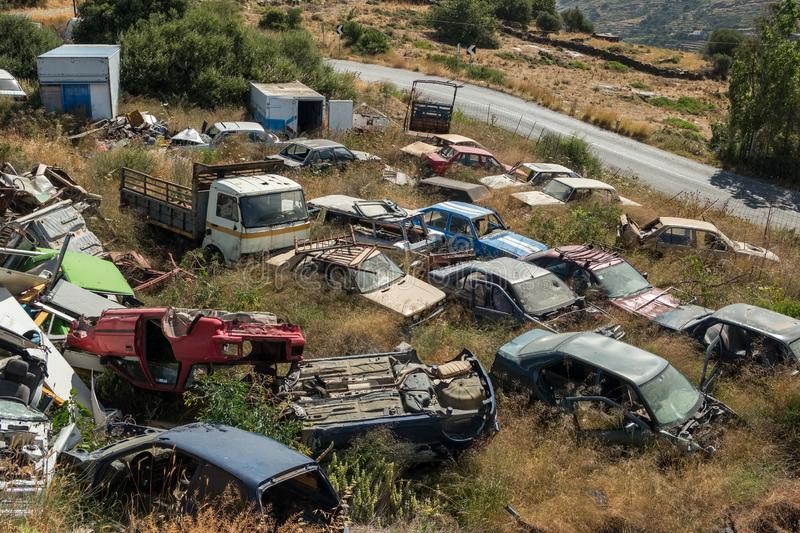 Old, Ugly Junk Cars Spoil The feel of your house, Eliminate Them Immediately!

There’s anything frustrating compared to a junk vehicle inside the spare room or courtyard. Irrespective whether it is entirely new or maybe a... 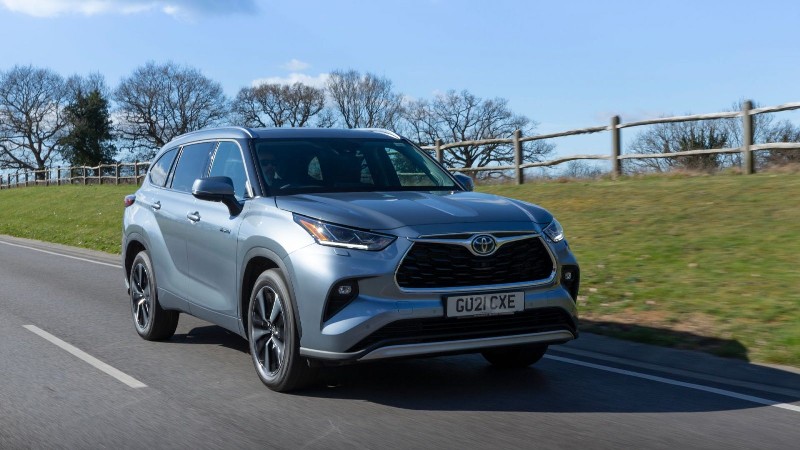 Get Race Vehicle Trailers For Safest And Faster Transportation

Old, Ugly Junk Cars Spoil The feel of your house, Eliminate Them Immediately!